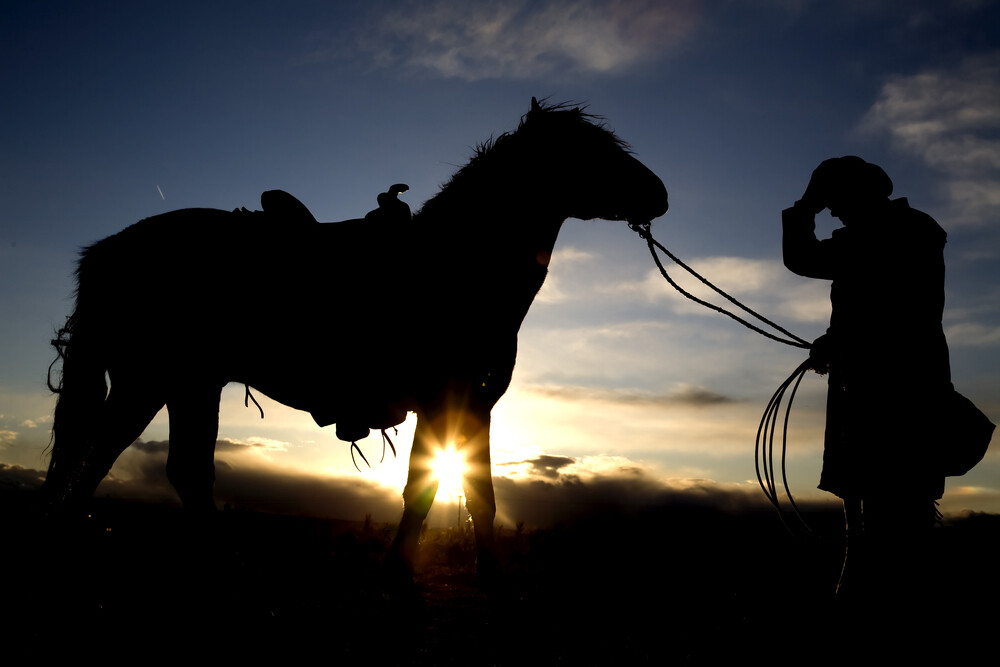 When you’re a man struggling with your mental health, it may feel like you’re alone in the world. It can be hard to open up to someone about everything that you’re going through. You may feel scared or worried that you will be judged or you will be seen as weak. One of the main reasons it can be so difficult are the stigmas that surround men’s mental health.

Growing up, men are held to impossible standards when it comes to showing emotion. Many men are told not to cry and to “suck it up” when they’re hurt. They’re not allowed to show any traits that are deemed feminine because they can’t be seen as soft. They must be as masculine as possible to be accepted by their peers. Men are taught that they must be self-reliant and tough, and should never do anything that would make them come across as a “whiner.”

Physician consultant at Blue Cross Blue Shield of Michigan, Dr. Raymond Hobbs, explained to Healthline, “I think part of it may be this macho thing. A lot of guys don’t want to admit they have this problem. They still see depression as a sign of weakness.”

Because of all these things, men are taught that it’s not okay to ask for help–and this can lead to some very serious consequences.

Stigmas surrounding men’s mental health can lead to some very dangerous, and often deadly, consequences. Men who struggle with mental health issues are more likely to abuse drugs and alcohol. According to the National Institute on Alcohol Abuse and Alcoholism, 62,000 men die every year due to alcohol-related causes, compared to 26,000 women. Depression and suicide are the leading causes of men’s deaths. The American Foundation for Suicide Prevention reported in 2017 that men commit suicide 3.54 times more frequently than women.

The most devastating part of all of these numbers is that men are less likely to seek treatment for their mental health issues than women are.

What Can You Do?

If you’re a man who is struggling with depression, anxiety, or other mental health issues, know that you are not alone. Taking care of yourself is the most important thing. It can seem scary to ask for help, but there is strength in admitting that you are having a hard time.

There are a variety of programs out there that can help you get the help that you need. You will learn healthy coping skills and ways to make your lowest days more manageable.