How to Recognize and Change Harmful Habits

Home » How to Recognize and Change Harmful Habits 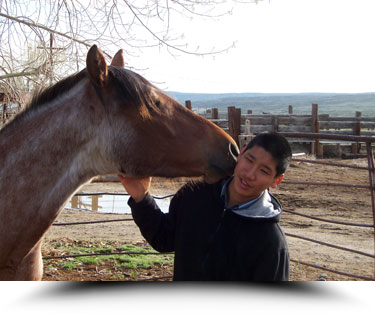 How to Recognize and Change Harmful Habits

Have you ever sat cross-legged with the opposite leg on top? It’s such a simple thing, and yet it feels so very off! It’s amazing how many small habits that we repeat each day without realizing it. Our mind is built to spot patterns so that it can make shortcuts in day-to-day living, and that’s readily apparent when you realize that you actually put your shoes on in the same order every day and that you always sit at the same place at the table when you eat breakfast before leaving for work.

Although we like to think that most of our actions are intentional, the truth is that most of the time, we’re running on autopilot so that we have more mental space to figure out a tip or directions to a new health food store. This can be discouraging for people who find themselves surrounded by addiction triggers even though they’re trying to stay clean. The good news is, you can game the system to your advantage.

Several studies have shown that in a different environment, people break habits and addictions much easier. One particular study of college students published in the/Psychological Bulletin showed that students who switched schools found it much easier to change their daily habits and behavior than those who stayed in the same situation as before. During that time of flux, it’s much easier to establish new patterns and be free of the environmental triggers of your past.

Another (perhaps more striking) example of this effect was seen in returning veterans from the Vietnam war. There was a spike of panic about drug addiction when soldiers started returning home, due to the fact that about 20% of them self-reported that they were addicted to heroin. However, on their return to the States, 95% of those soldiers who had been addicted to heroin beat the addiction entirely. That is how powerful a change of environment can be!

Few of us can afford to change our environment as much as these Vietnam vets did. However, it’s still possible to set your habits on their ear and shake yourself out of the autopilot setting that leaves you susceptible to the dangers of addiction.

Try a new technique wherein you consciously change the minute habits of your day. If you’re used to washing your hair and then your body while you shower, then switch it. Start eating something completely different for breakfast. Start taking a different route to the grocery store. Put your clothes on in a different order. Move your bed. Not only does this change our environmental triggers, but it teaches us to examine the automatic moves in our lives.