How to Recognize Anxiety in Children

Home » How to Recognize Anxiety in Children 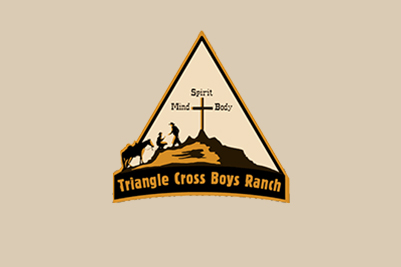 How to Recognize Anxiety in Children 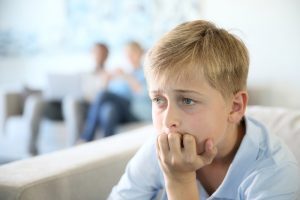 As parents, we usually feel like we have a monopoly on worrying. We worry about our son’s diet, his friends, his health, his education, and his future. However, sometimes we don’t recognize the anxiety that our child is dealing with.

Anxiety is a growing problem in children and teens, and it manifests itself in many different ways. Here are some basics about childhood anxiety disorders, and how you can recognize the signs so that you can get help for your son.

Signs of Anxiety in Children

Anxiety in children can be hard to recognize because it looks different from anxiety in adults. Children don’t usually know the word “anxiety” and they can’t express the distress that they’re experiencing. It can also be difficult to distinguish between a disorder and something that could simply be a phase. Here are some signs of anxiety that might sound all too familiar to you if you have a son struggling with anxiety:

The cause of childhood anxiety varies according to the specific disorder and the child in question. It could be caused by a hormonal imbalance, or developed as a reaction to certain events or conditions in the child’s life. Often, it’s hard to discern a cause at all. However, it’s important to treat the anxiety seriously and seek out treatment, if anxiety is keeping your son from living a fulfilling life. Many parents hope that the anxiety is just a phase, only to find that it continues and even gets more severe with time.