The Parable of the Wedge

Home » The Parable of the Wedge 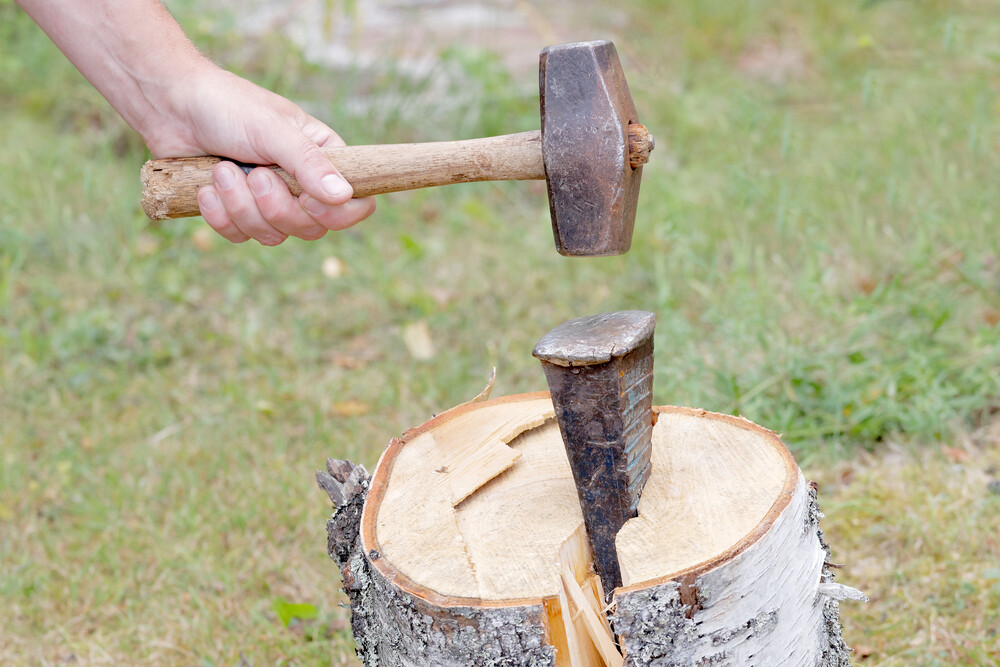 The Parable of the Wedge

One day, a young boy was out working on his father’s farm when he found an iron wedge lying on the ground in the field. Knowing that it had been misplaced, he picked up the wedge and started to carry it over to the shed where it belonged. As he was walking over to the shed, he heard his mother’s voice calling him inside for dinner. After a long day’s work, he was very tired and hungry, so he placed the wedge in between two branches of a young oak tree his father had planted a few years before. He then resolved to come back right after dinner and take the wedge to the shed.

One night, as the boy, who was now an old man, and his wife were sleeping, there was a storm. The storm was not severe, so neither he nor his wife was worried. They went to bed. When they woke up in the morning, the man and his wife were devastated when they saw that their giant oak tree had split down the middle, causing half of it to fall to the ground. As the man went out to mourn the loss of his favorite tree, he noticed something in the wreckage: An iron wedge.

As soon as he saw it, he remembered all of those years ago when he had resolved to take the wedge to the garage where it belonged. He remembered leaving it in the tree and now regretted leaving it there, as it was the wedge that caused the oak tree to be too weak to withstand a moderate storm.

Just like in that story, we all have “wedges” inside of us that damage our character. When these wedges are rooted within us while we are young, they can be difficult to remove and can hinder our lives in many ways. This is why it is so important that we actively work to remove these wedges—especially when we are young. That is our mission at Triangle Cross Ranch: To remove these wedges early before they cause significant damage down the road.